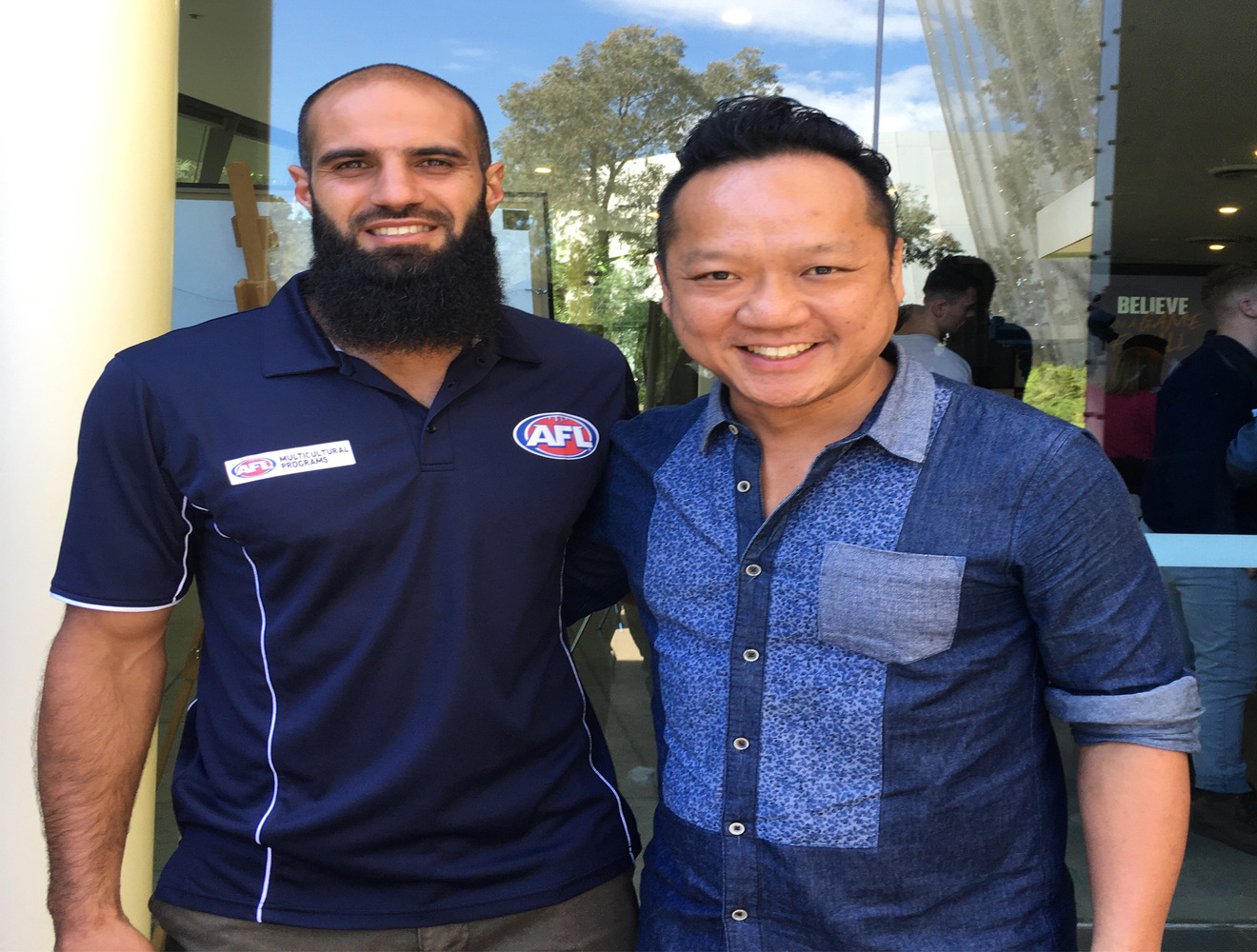 Since joining the program, Gary has played a significant role in engaging international student community in Melbourne through various initiatives along with being actively involved with multicultural themed games, events, diversity workshops and social media campaigns hosted by the AFL.

Gary has also been a valuable member of multiple focus groups organised by the AFL over the years including the recent AFL Australia – China Strategy team, where he was selected as the Fan & Growth Director for the team. He also played a leading role in supporting the Melbourne FC’s ‘Welcome Game’ where 6000 new community members watched their first AFL game live at the MCG as part of the Victorian Multicultural Commission (VMC) – Cultural Diversity Week celebrations

Most recently, Gary led a food voucher program for international students among other in initiatives to support international students during the COVID-19 situation. He has also contributed towards the VMC Regional Advisory Committee community-relief activities, distributing translated collateral to CALD communities including two ‘introduction to AFL’ sessions online; and encouraging students to follow the game.

Gary’s nomination means he will go into the running to be the National Community Ambassador of the Year.