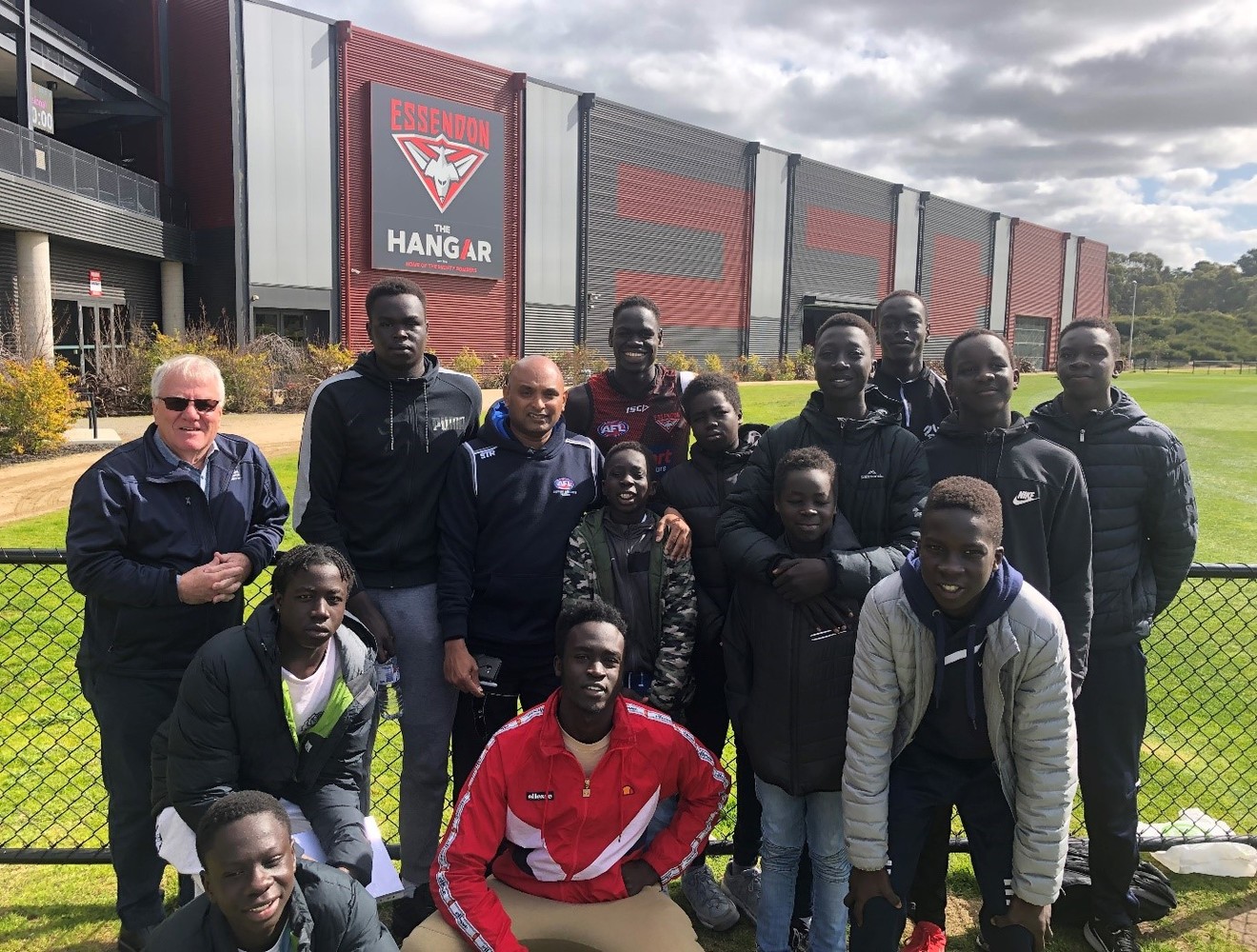 An AFL Community Ambassador since 2015, Sam has enjoyed working with Carlton, Richmond and Essendon footy clubs to promote AFL to the new and emerging multicultural communities in Melbourne and Goulburn Valley region and encourage them to participate in a new sport.

Based in Shepparton, Sam has worked closely with AFL Goulburn Murray in multiple programs including being the coordinator at Shepparton’s Princess Park Auskick centre and Shepparton’s Free Footy clinics among many others.

Working with Essendon FC in the recent years, Sam has introduced the club’s GloBall program to international students from his region and has also facilitated multiple trips to Melbourne for the multicultural community in his region to watch AFL games at MCG and also a tour of the Essendon Football Club.

Sam was instrumental in helping launch the first ever regional hub for our Towards Zero Unity Cup program in Shepparton earlier this year and goes into the running to be the National Community Ambassador of the Year.