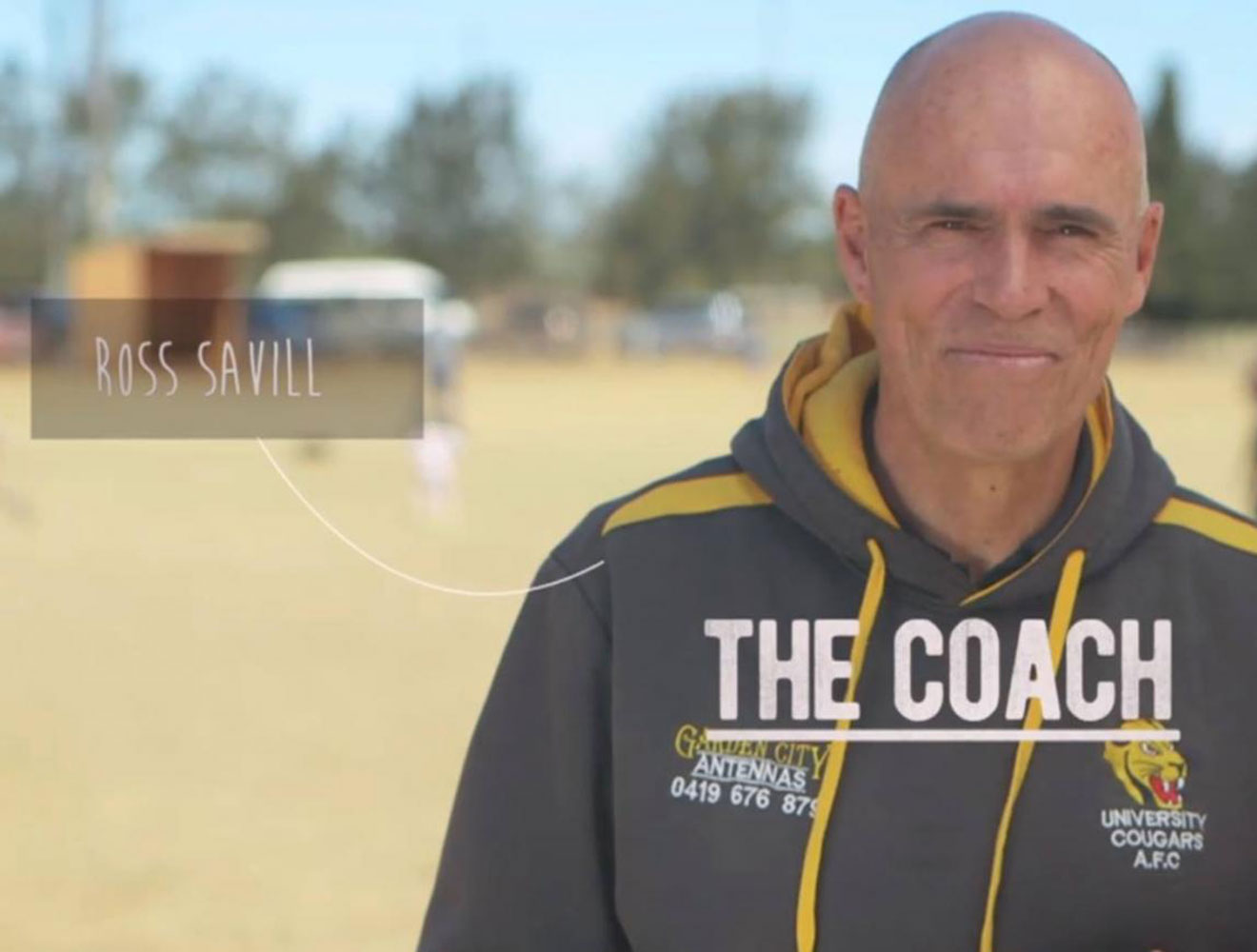 Each month until September, the AFL Community Ambassador Program will highlight the achievements of one of the many ambassadors throughout the country. The community ambassador of the month nominated for their outstanding commitment to growing football in their local community.

The winner for July is Ross Savill from Queensland.

A community ambassador for the past 4 years, Ross is a Minister at HumeRidge Church of Christ in Toowoomba. Further to this, Ross is a community champion and was recognised with an OAM in 2010 for his work with Indigenous youth. He is also actively involved with the University Cougars FC, bringing new migrants to the club and introducing them to the great game of Australian football.

- The opportunity to walk in the Toyota AFL Grand Final Parade.