WHAT IS THE WORLD TEAM PROGRAM?
The World Team Program is an elite AFL development pathway program designed to give the participants a unique opportunity to develop their football skills and be exposed to a leadership and cultural program to encourage their personal development.
Since commencing back in 2011 the program has grown and developed into a well known and respected talent pathway that many young Multicultural boys strive to be part of.
The program is based on the following pillars: 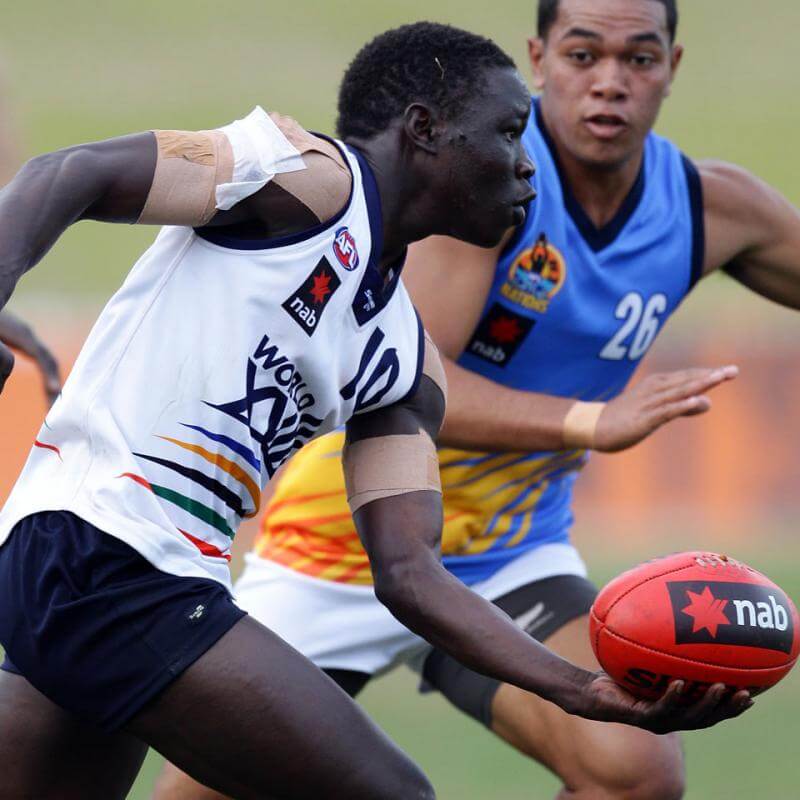 Registrations are closed for 2019. 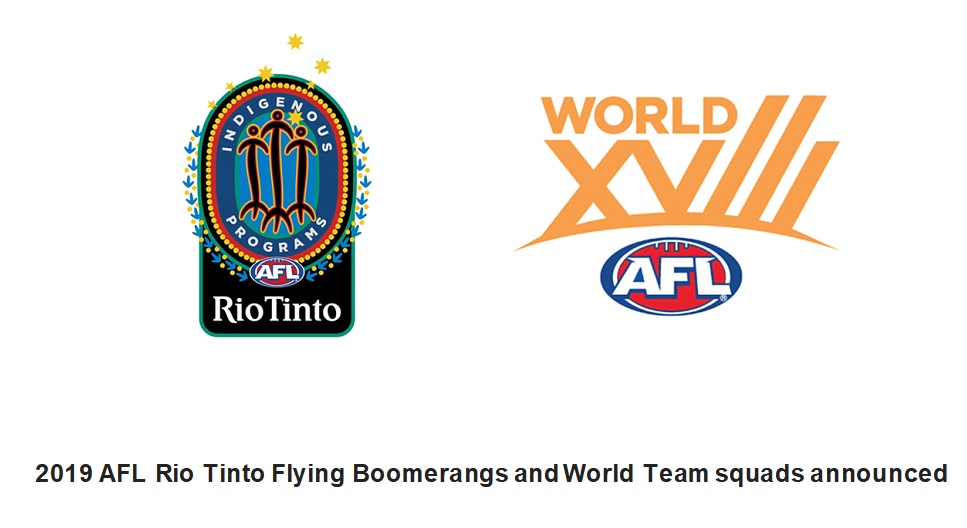 See below for a list of this year's Male Diversity Selection: